Hi, yes, I am very late to the party on this one — even though he slid into my DMs and dropped it off in a very timely and professional manner. Filter Dread’s always been a very interesting prospect and — much like Sully — he’s hit a real fruitful stride at the minute, bastardizing his way through a whole heap of styles from d&b, clipped almost-garage and grime. ‘Panic Attacks’ is my bruised pick of the bunch here. 8.5

Filter Dread dissolves and recombines the binds of digi-dub and myriad UK ‘nuum styles for the re-floated Fresh 86 label, which was originally responsible for OG jungle jewels by Digital & Spirit.

These are almost breakcore-nutty mutations, veering from weightless grime rave styles in Panic Attacks to the sparring drums, whistles and speed garage womp of Flat Bass and over into murderous ‘ardcore twists with Data Pulse and the ruffneck tracker splatz ov Looking Good.

Standout track Dream Data channels ’90s Warp styles into its techy yet lo-fi take on garage/grime. Top marks from us for the bassline and ’80s B movie FX atmospherics.
Data Pulse, also on the B side, hits a junglist stride early on – check dem snares, check dat filtered synth, all in that unmistakeable Filter Dread style.
All the tracks are kept brief and to the point, coming and going in a flash in the tradition of classic grime and bass music.

In the holiday resort that is dance music, Filter Dread is a German tourist: he got his beach towel onto a good deckchair early and he's not moving till its time to go home. The Data Bass EP works similarly to 2013's breakthrough Space Loops cassette and the releases that came after. Yes, the genres vary—anything that has served sweaty UK dance floors in the last 25 years is fair game—but the way Filter Dread stitches them into his own Frankenstein's monsters is much the same.

This isn't a massive problem on Data Bass, released by the Red Eye Records-related Fresh 86. If anything, the record gets a new shot of energy through association: the label was first active in the mid-'90s, releasing the sort of jungle records Filter Dread presumably worships. Ideas from the era figure strongly. "Flat Bass" and "Dream Data"'s warped basslines and lumbering backbeats suggest jungle-hardcore slowed to a comedy bounce. The former is peppered with shrill whistle samples to heighten the rave vibe. On "Data Pulse," thin breakbeats pinball through a maze of bleepy percussion samples. The thing can never quite get going, repeatedly stuttering to a halt over a throbbing one-note bassline.

The EP's other major touchpoint is grime: the spacey "Panic Attacks" and the cone-crinkling "Data Bass" owe something to the style's Meccano-like arrangements. But Filter Dread returns to jungle for the EP's strongest—or at least strangest—track. "Good Lookin" makes a hobnailed house stomp out of an Amen break, spewing thick clods of delay as it goes. 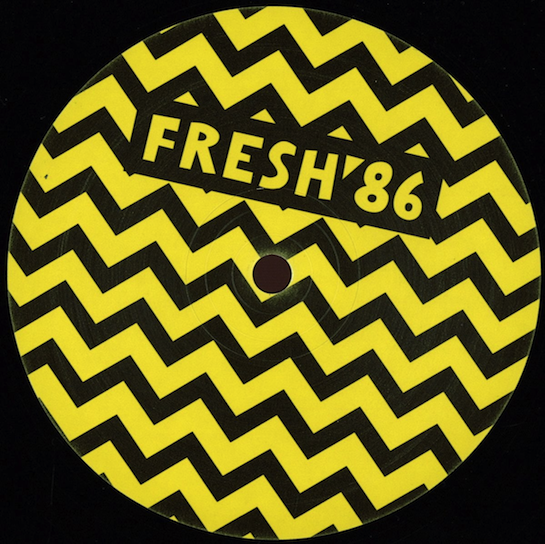